On the Heysen Trail 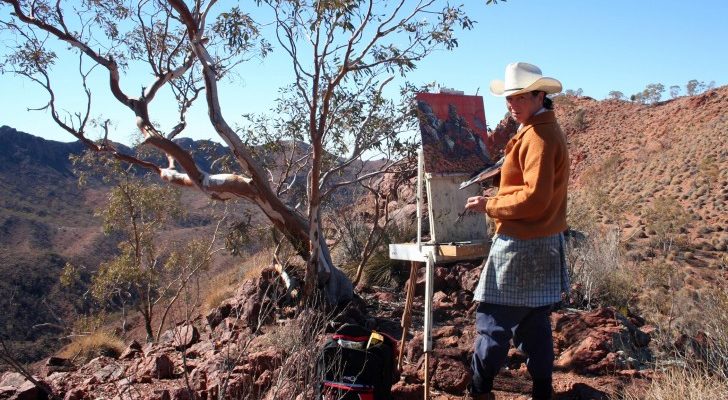 On the Heysen Trail

Read about ‘On the Heysen Trail’ here!

“In May 2008 artists Euan Macleod, Leo Robba, Chris O’Doherty aka Reg Mombassa, Lucy Culliton, Elisabeth Cummings, Neil Frazer, David Keeling, Adrienne Richards and David Usher, embarked on an adventure to capture their impressions of the spectacular landscape of the famous “Heysen Trail”, a 1200 kilometre walking trail, in South Australia. The Heysen is one of the great long distance walks in the world. It extends from Cape Jervis on the south coast of the Fleurieu Peninsula south of Adelaide to Parachilna Gorge in the northern Flinders Ranges.”