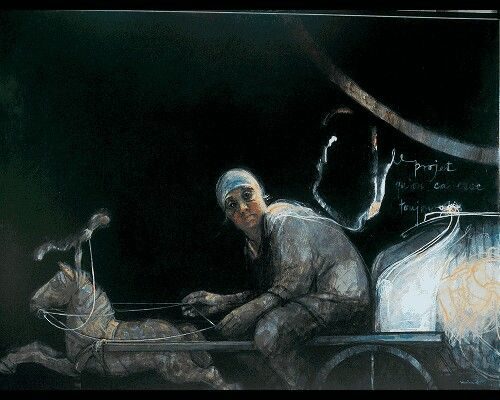 The Holding Redlich People’s Choice Award winner in 2005 was Margaret Woodward with The Hobby Horse Rider.