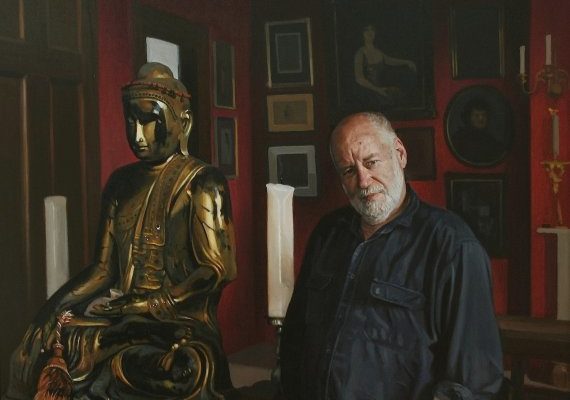 The artists selected for the 2008 Salon des Refusés included: