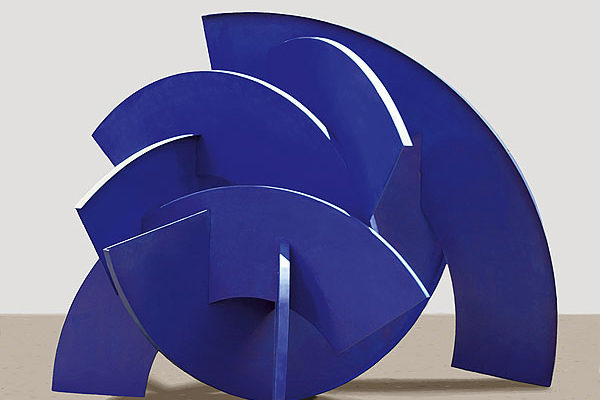 In recent years Sydney has become renowned for its diverse and evolving outdoor sculpture shows. SCULPTURE CITY has developed from a desire to experience the works by our leading sculptors in a gallery environment. Each of the ten artists will be represented by a body of work, presented alongside their contemporaries, giving viewers an overview of the dynamic Sydney sculpture scene.

Artist Talk:  Join eminent artists Kevin Norton and Michael Snape for a discussion on their works in the exhibition.

Artist Talk:  Anne Ferguson and Christopher Hodges have produced many large scale sculptural commissions and they discuss the impact of their works in the public domain.

Artist Talk:  Paul Selwood, one of Australia’s senior sculptors will discuss his works in the exhibition.