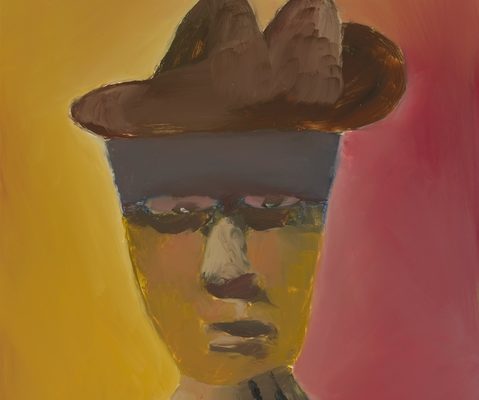 Sidney Nolan (1917–1992) was one of Australia’s most complex, innovative, and prolific artists. Throughout his extraordinary artistic career, Gallipoli was a theme to which Nolan would constantly return.  Nolan worked on a series of paintings for two decades that were inspired by the World War I campaign and underpinned by personal tragedy.  In 1978, Nolan presented his Gallipoli series – two hundred and fifty two drawings and paintings – to the Australian War Memorial, in memory of his soldier brother Raymond, who died in a tragic accident just before the end of the Second World War.

Sidney Nolan: the Gallipoli series showcases a selection of these works, which constitute both a personal and public lament. They commemorate not just the death of Nolan’s brother, but also a campaign that cost so many Australian lives. The exhibition offers a rare opportunity for visitors to experience these works.