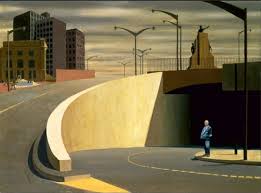 The Visual Art Event of the Summer

Destination Sydney: re-imagined  returns to the subject of Sydney as a source of inspiration for so many artists, who have been drawn to its unrivalled landscapes. This exhibition presentsthe work of nine major Australian artists whose contributions have become synonymous with the landscape of Sydney. Featured artists include Ethel Carri 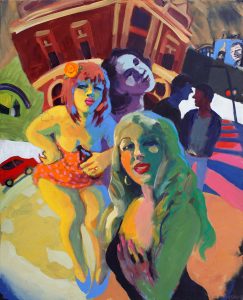 Lou Klepac, curatorDestination Sydney re-imaged, will discuss the concept behind the exhibition and the importance of the artists selected for the exhibition.

Wendy Sharpe discusses her authentic response and rich use of colour for the urban environment where she lives.

The exhibition is supported by the Gordon Darling Foundation.