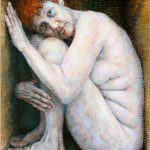 The Portia Geach Memorial Award is Australia’s most prestigious art prize for portraiture by women artists and offers a $30,000 non-acquisitive prize. Finalists in the 2020 exhibition have now been announced. 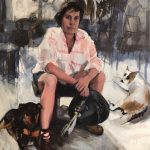 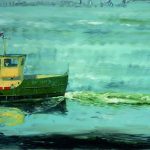